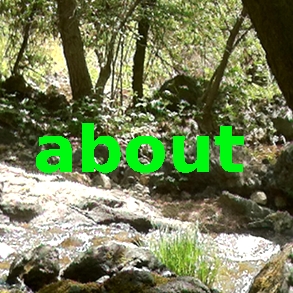 What is the Global Ascension Center?

It The Global Ascension Center is a non-profit organization which is establishing its first major project: to acquire land where a Person, Source, and Earth become One. A Center where there is no distinction between what is mundane and what is Sacred. Where there is no separation between the person and his or her environment.

All of us have heard of Sacred Land. Sacred Land is something that we often associate only to Native People's from around the world who consider all of Gaia a Living, Conscious Being.

Yet we, in the West, have lost our capacity to see our Earth this way.

Due to our cultural viewpoint of being separate and independent from Earth, Land and Environment, we built a society under the tenets  of "taming and exploiting" of our Earth.  The results are personally felt in stressful city living, as well as globally with widespread pollution, and numerous social problems.

By the time Westerners realized that Sacred Land was to be revered and protected, most of it was indeed built on and destroyed.

Fortunately, we now know that there is something very special about those locations. Around the planet millions of dollars are spent every year as individuals travel long distances to reach, and experience, Sacred Land. Their pilgrimages take them to a location where they can have a larger than life experience, a reconnection with their own divinity, with Source, or even with Gaia. 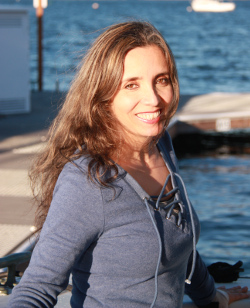 Provides a public voice to the project. To establish the Global Ascension Center as a household name, as well as raising the funds to establish the physical centers around the planet.

In January 2010, I received a request from Source to “go public as a person” in order to promote the message of empowerment and sovereignty to the masses. I've since worked to explore, investigate, develop, and disseminate tools that are quick, mystery-free, and highly effective — tools used by hundreds of thousands of people around the planet to achieve personal empowerment and, in so doing, to contribute to the goal of global transformation. 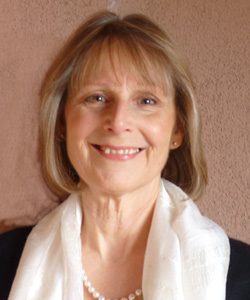 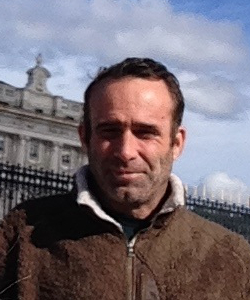 Secretary and Financial Officer
I was born in Washington State in 1968, raised in Alaska, and have settled home in Neah Bay, Makah Nation, after four years exploring 'land work' throughout the west coast of the US, and another four years exploring 'US Coast Guard' life on the East Coast of the US. I am a member of the Makah Tribe, and have lived a life on the sea since, finding it the most satisfying and supportive environment to inhabit.  As the relationship with the land itself has shifted, I've found a satisfying and supporting existence can also exist on-shore.  Exploring and expanding this relationship is a process I'm excited and inspired to pursue. 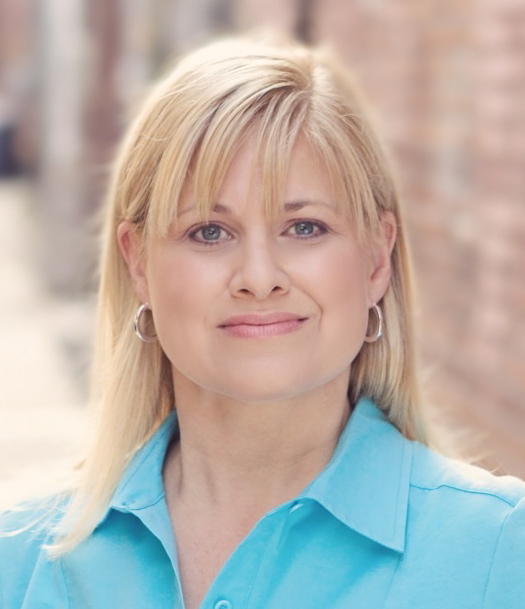