During the last part of 2012, and thanks to the generosity of thousands of people around the globe, we had raised over $30,000 for the land purchase. Due to the funds being sent to me directly, the donations were being registered by the tax man as my own personal income, which meant a huge tax bill taking a big percentage of the donations to pay it. It also came to light that if anything was to happen to me, then all these funds were not safeguarded for the Global Ascension Center for perpetuity.

In order to safeguard the funds, and in future the land, I researched ways in which we could legally structure the Global Ascension Center in a way that it will last in perpetuity and will not depend on any one person for its existence.

I decided that the best structure to put it into was a nonprofit. This has its advantages and disadvantages, but at least it ensures that the Global Ascension Center continues after I leave this body.

Financially speaking, as it is a creation and journey built by our global community, registering as a nonprofit was the closest energetic fit to the 3D legal and financial system.

I asked several individuals who are impeccable in energy, have skills and experience that ensure the safekeeping of the Global Ascension Center, and we formed a Board of Directors. 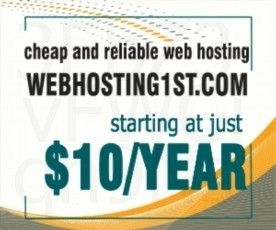